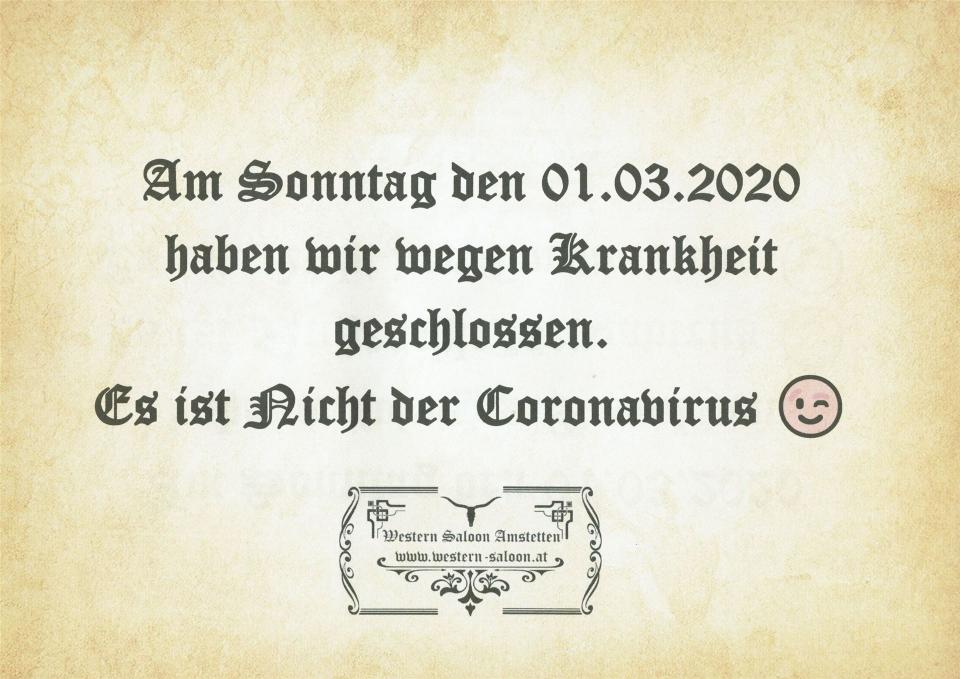 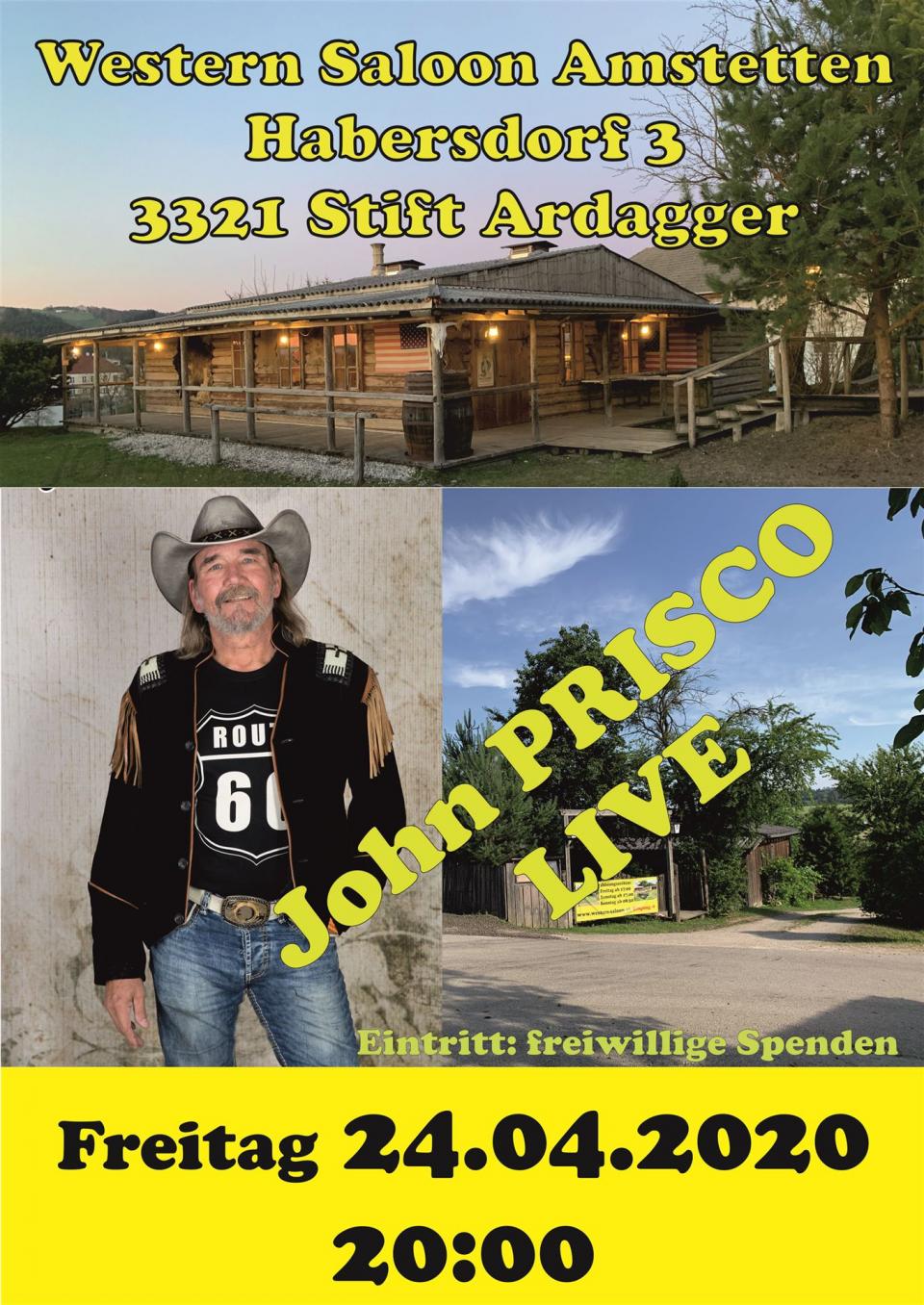 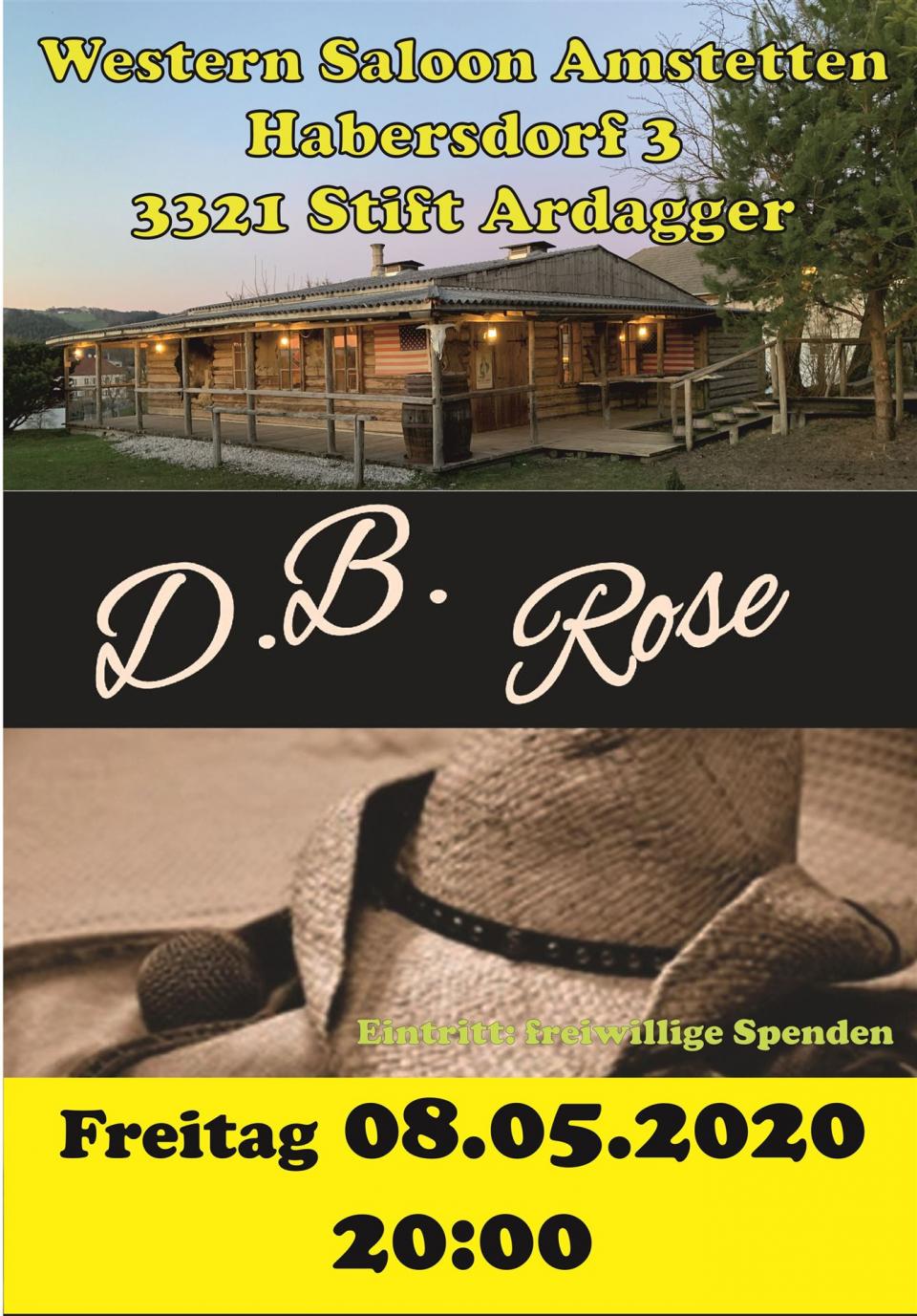 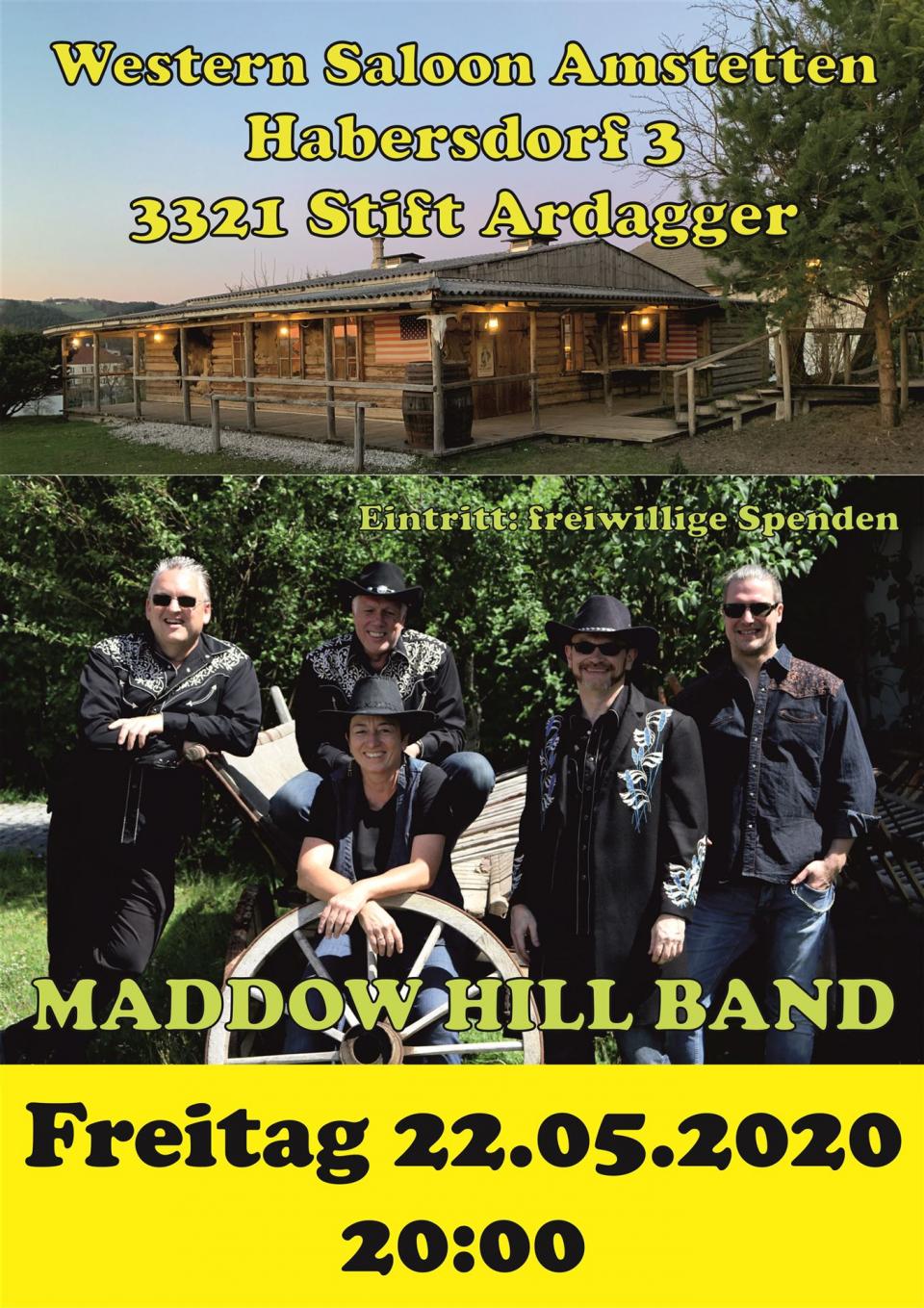 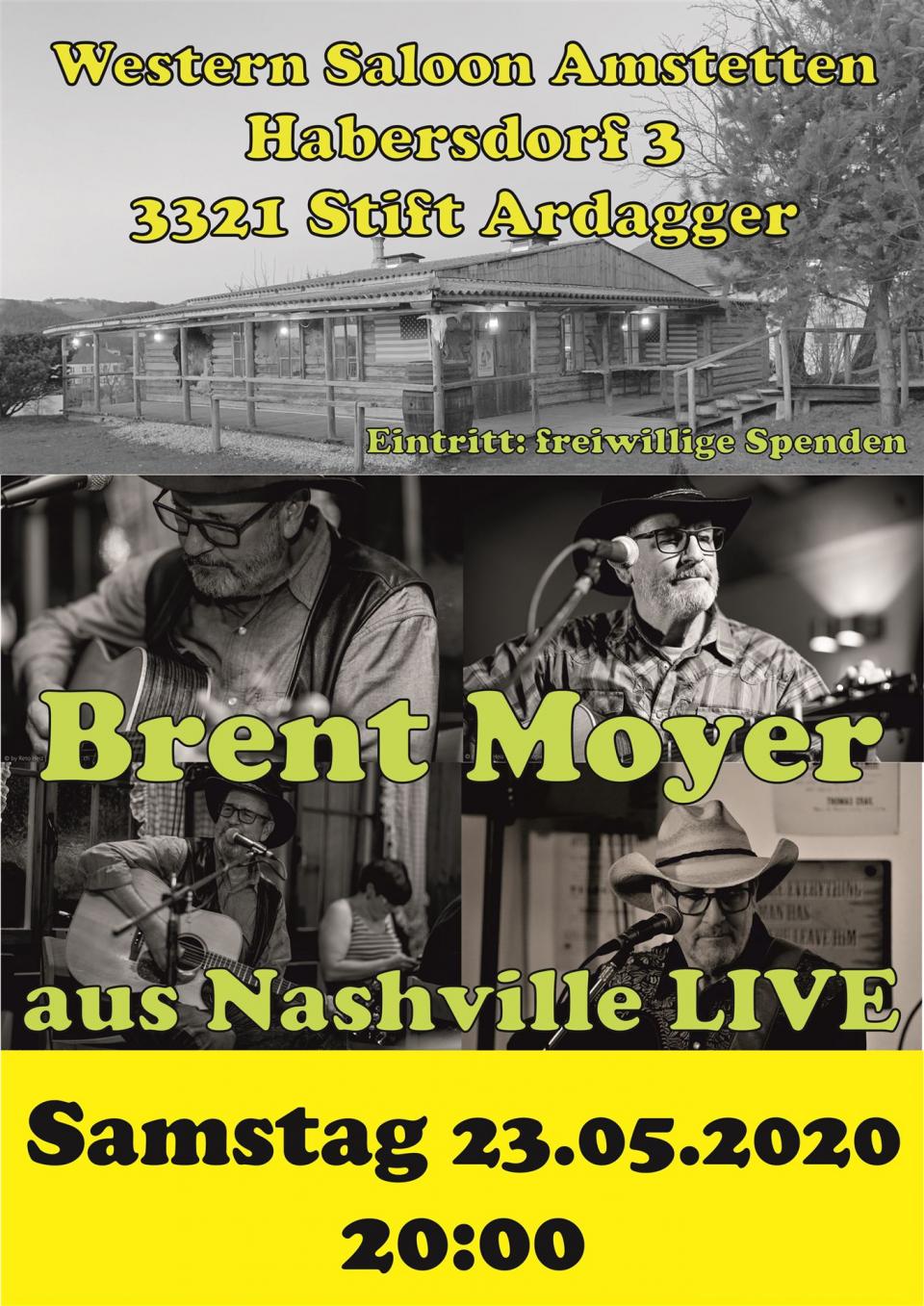 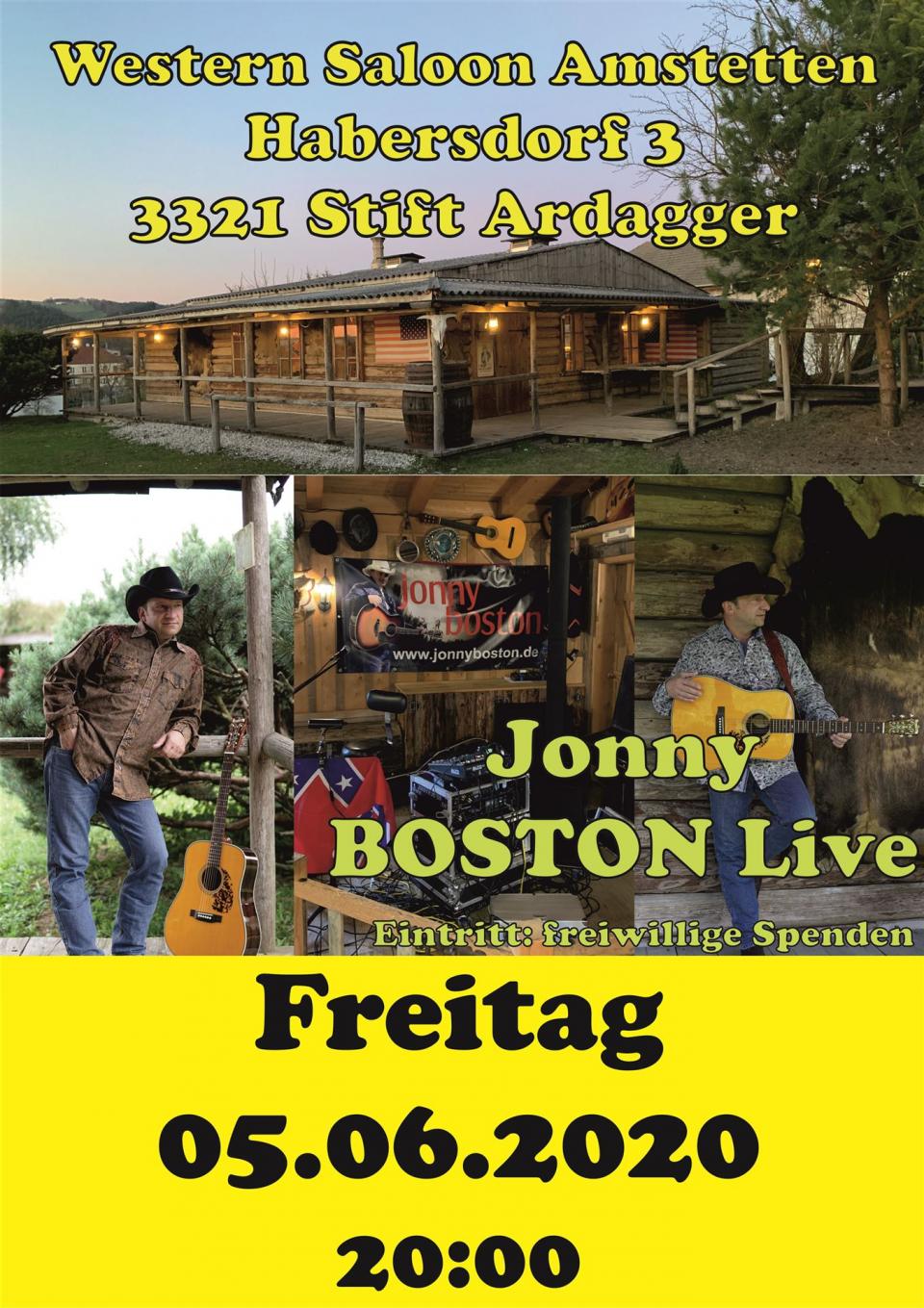 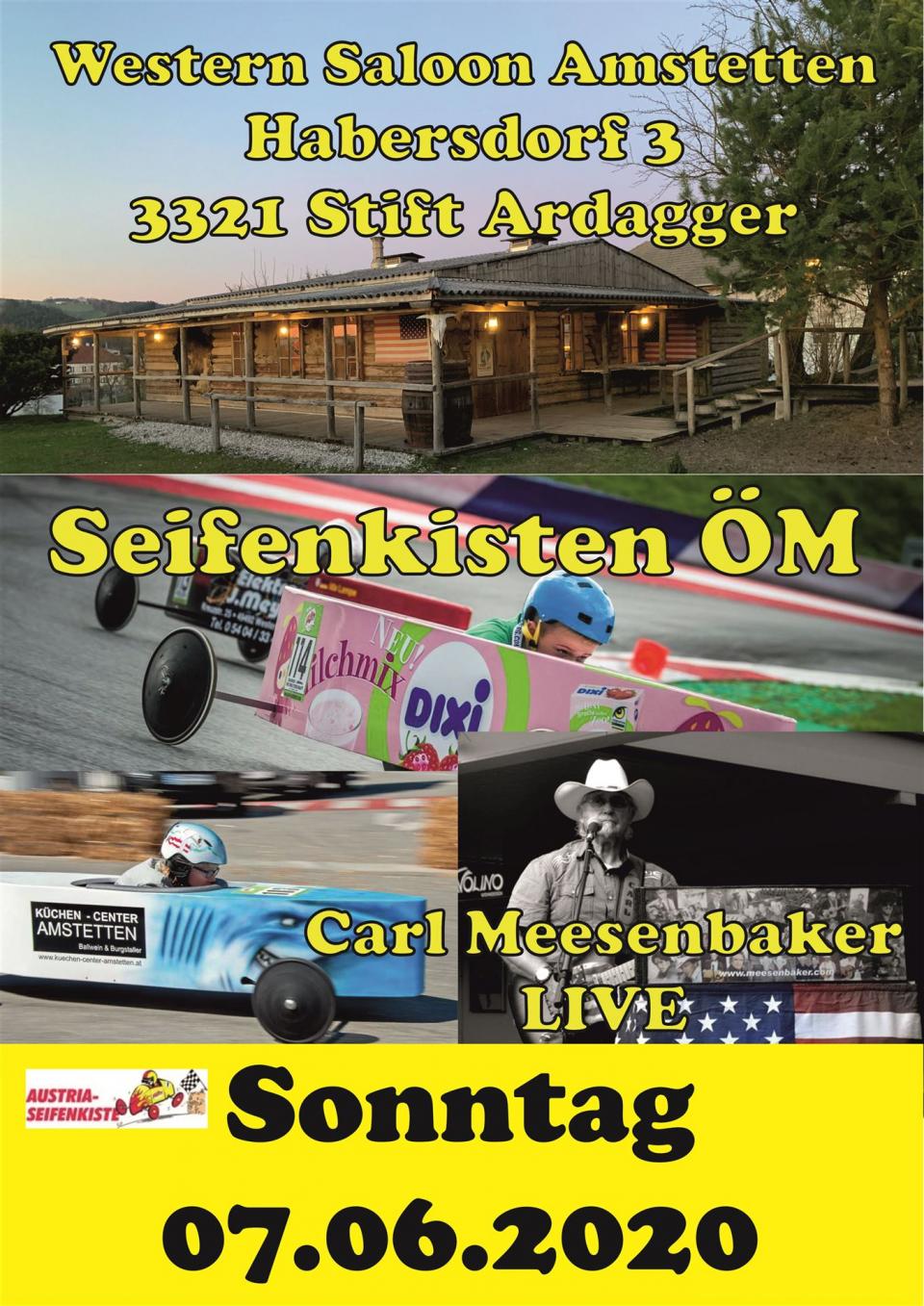 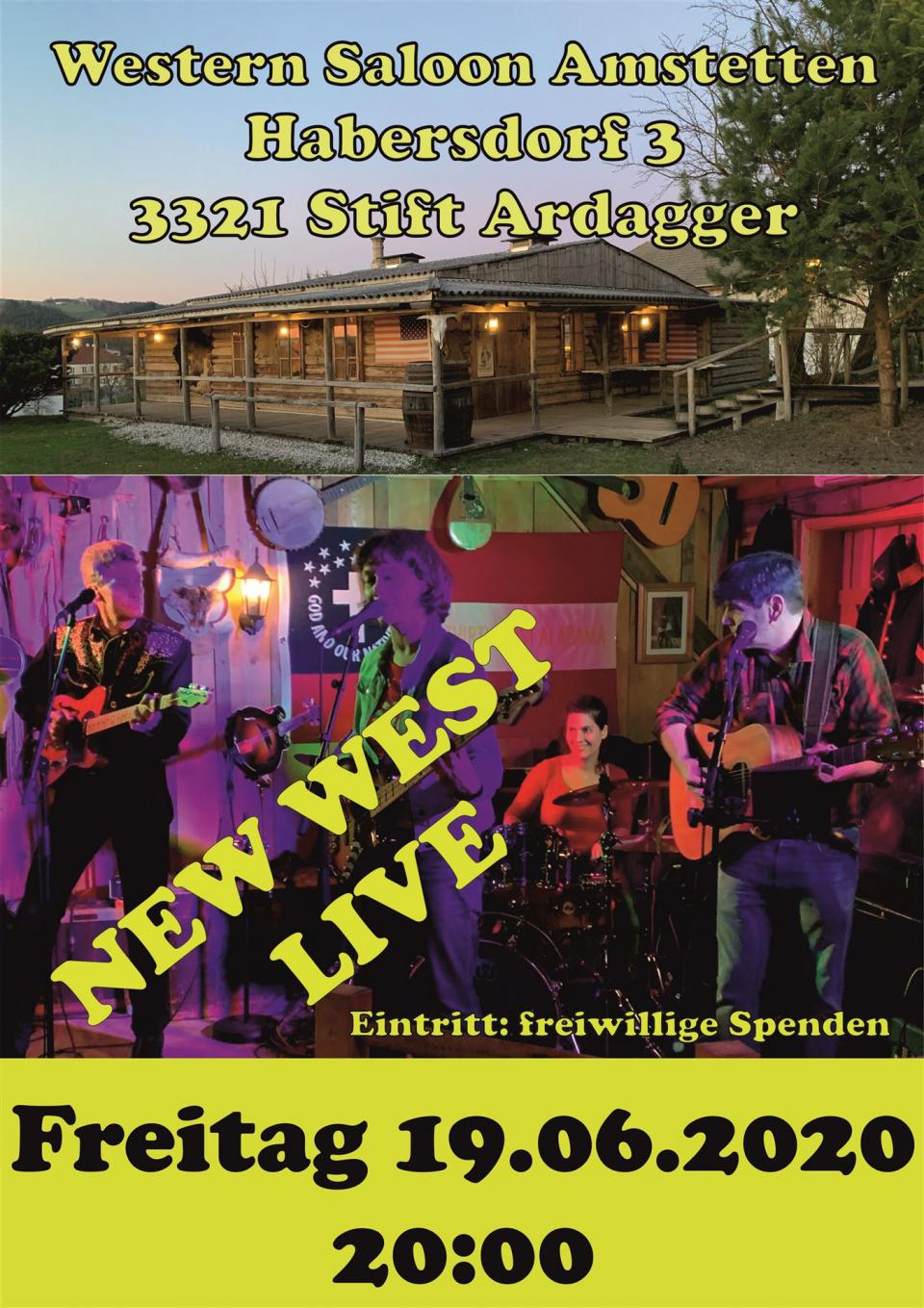 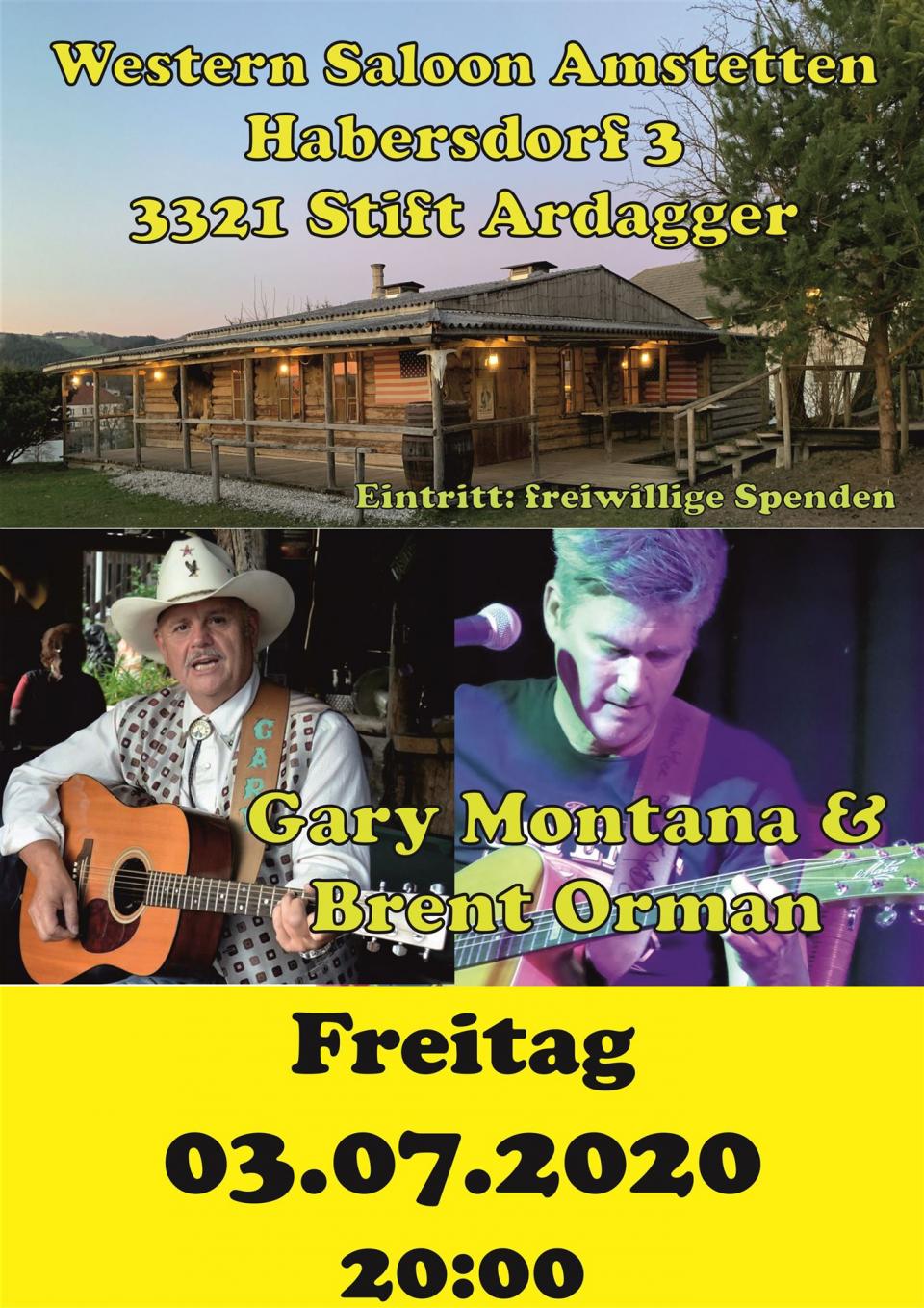 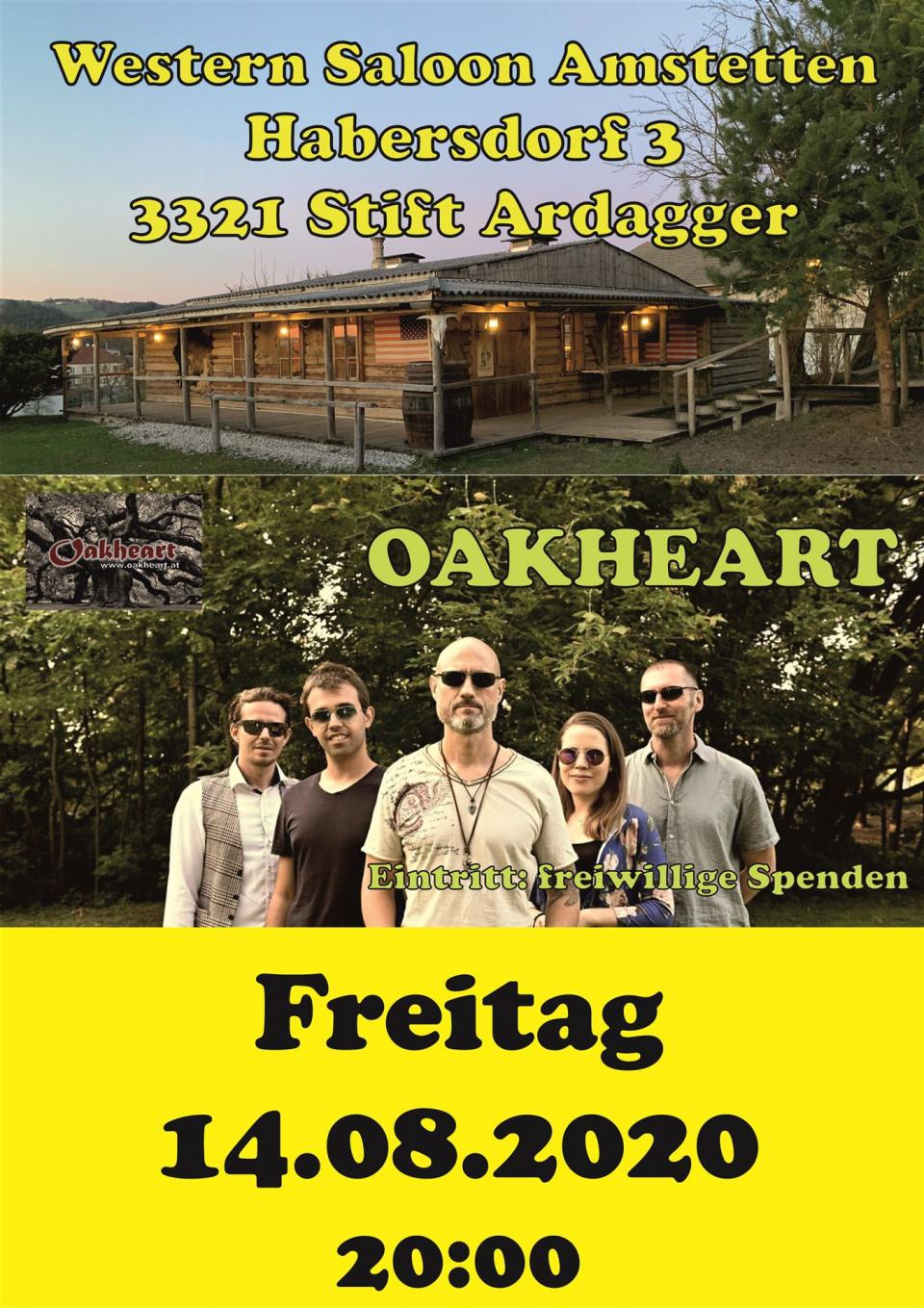 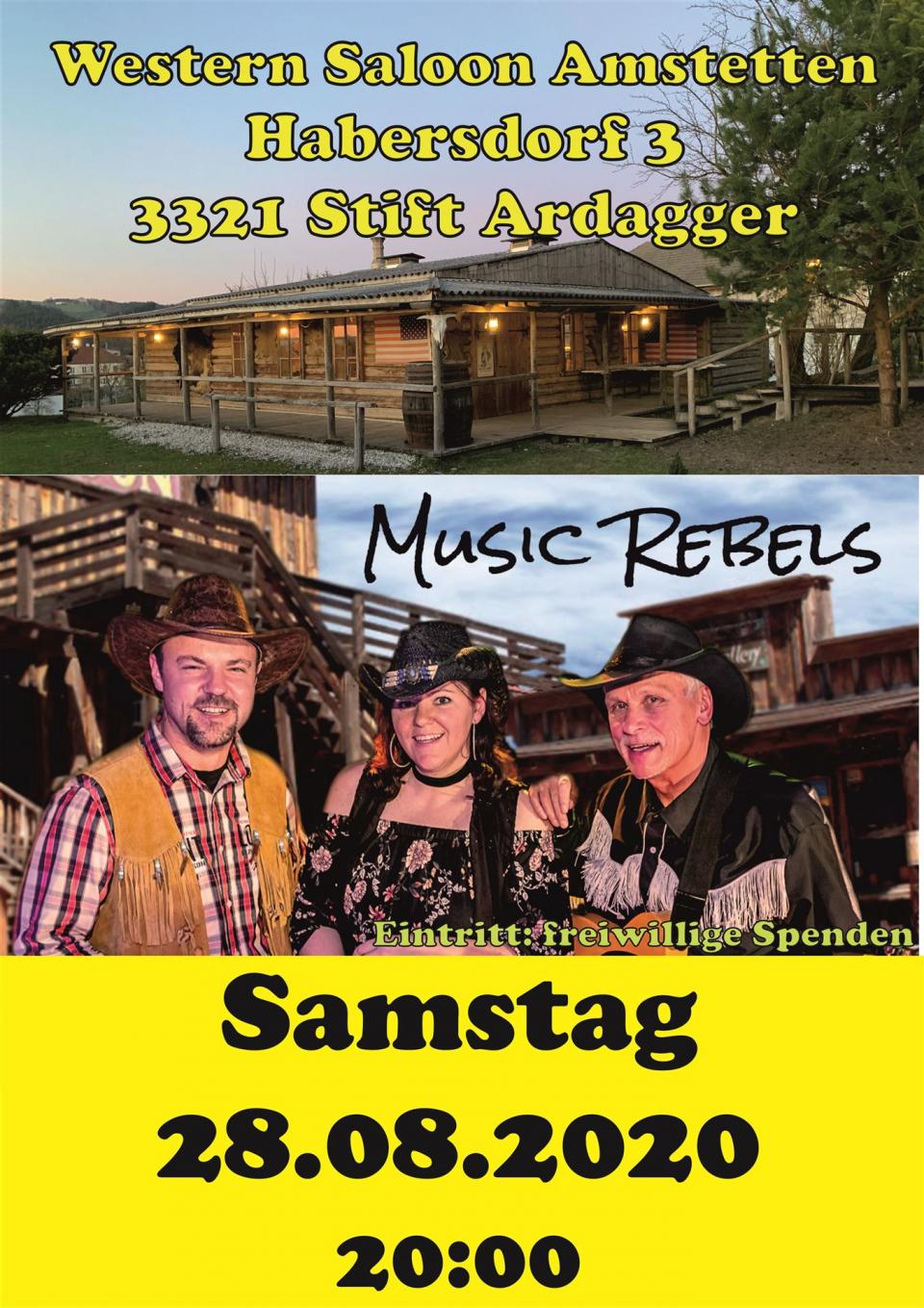 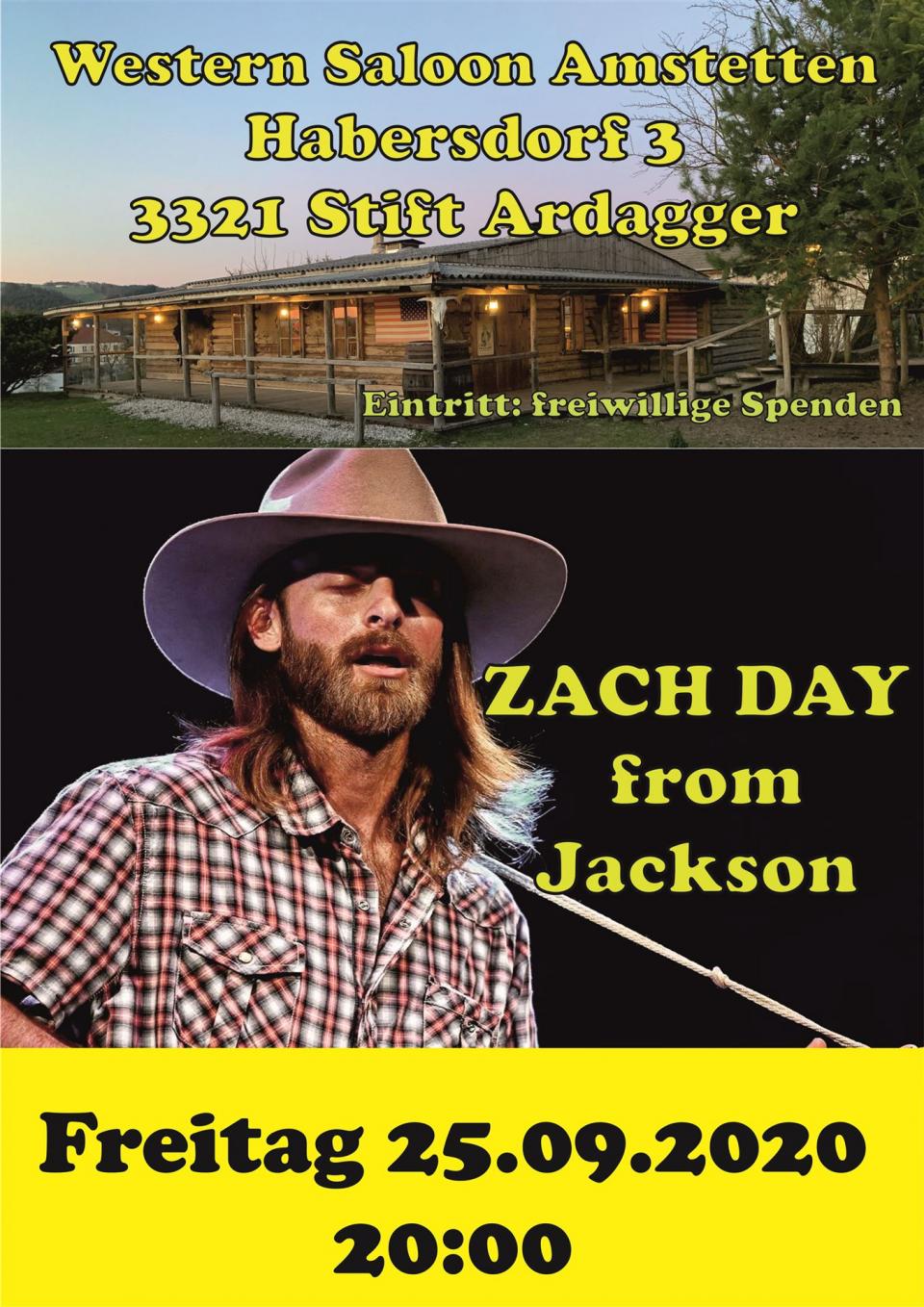 Zach Day was born in Jackson, raised in Greenville and now resides in Hazlehurst. Day is totally self-taught as a musician in all aspects including guitar, vocals, song writing, performing and business. He has developed a sound with such a strong presence of both Delta Blues and Texas Country that he has dubbed his unique style as “Cotton Country.” Even with over 30 original songs recorded, Day’s best work can still only be heard through his unforgettable live performances. His performances know no boundaries, including state or international lines. Day primarily performs around his home state of Mississippi, but he also plays all across the country with regular visits to the Austin area of Texas. Most recently, he completed a 2 month tour of TX, CO, NM and WY covering over 10,000 miles and playing over 40 live shows.  With two tours of Canada under his belt, Zach just completed his ﬁrst show in Europe with The Blues Alive Festival in the Czech Republic.  His ﬁrst studio produced album “Mississippi Heat” is getting attention around the globe. The ﬁlm industry has also gotten on board featuring two songs off the album “Smoke Rises Again” and “Gonna Know My Name” in the Indie Films “Don’t Come Around Here” and the soon to be released documentary “Dixie Maﬁa”.  Zach recently

won a preliminary competition to qualify for the International Blues Challenge in Memphis and made to the semi-ﬁnals putting him in the top 36 blues acts out of thousands that competed from around the world! 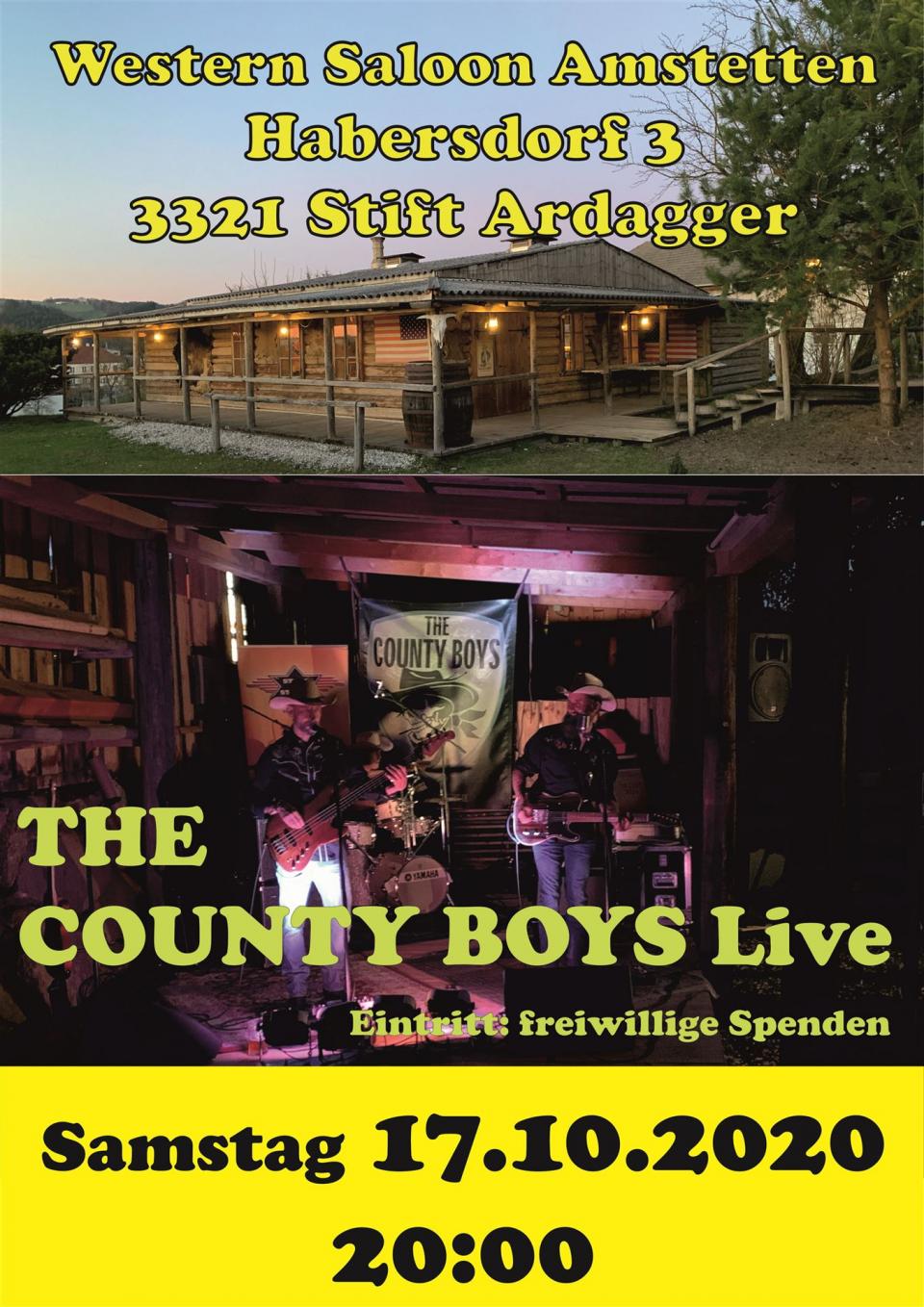